Last lizards of the year

Local herpetological guru Ray was out on the dunes at St Annes last Saturday, possibly the last decent sunny day of the summer.
He walked along the pavement and found over 30 lizards basking on dry patches of sand, most of them juveniles which is good news. 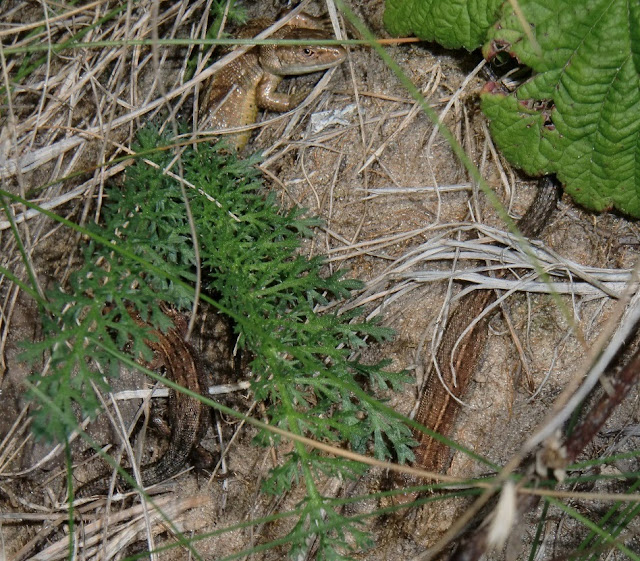 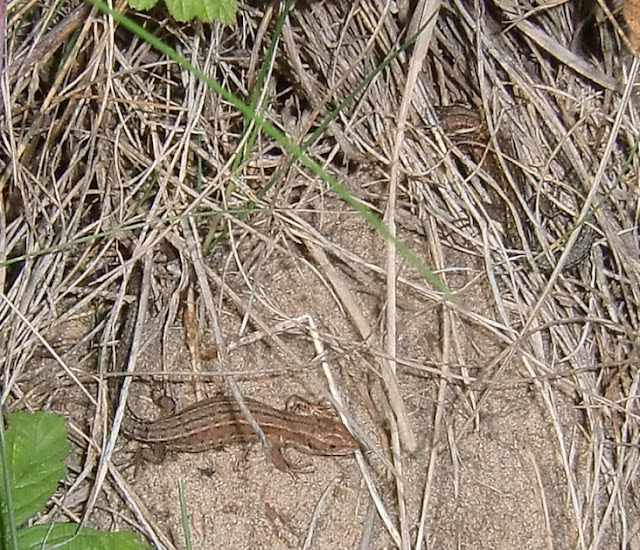 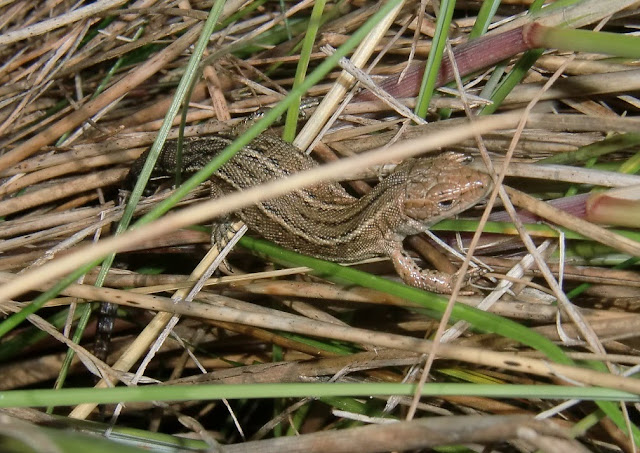 A few weeks ago he sent through some pics of his captive Sand Lizards which are being kept to provide youngsters for the various re-introduction schemes. Hopefully one of those will be our dunes. 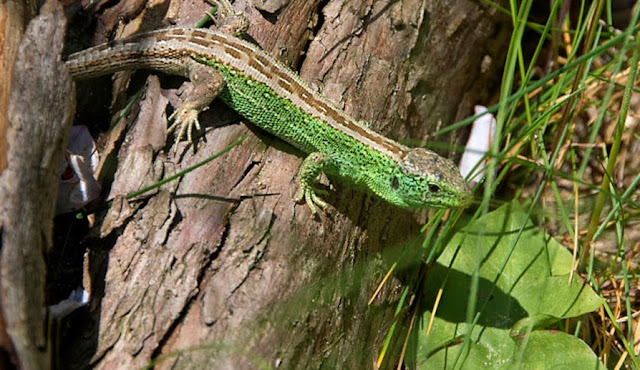 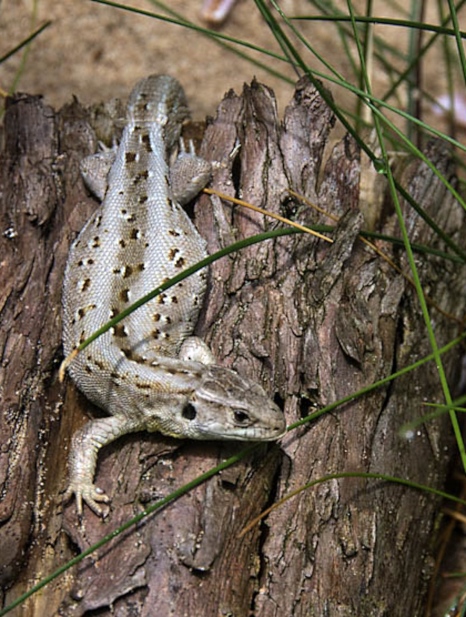 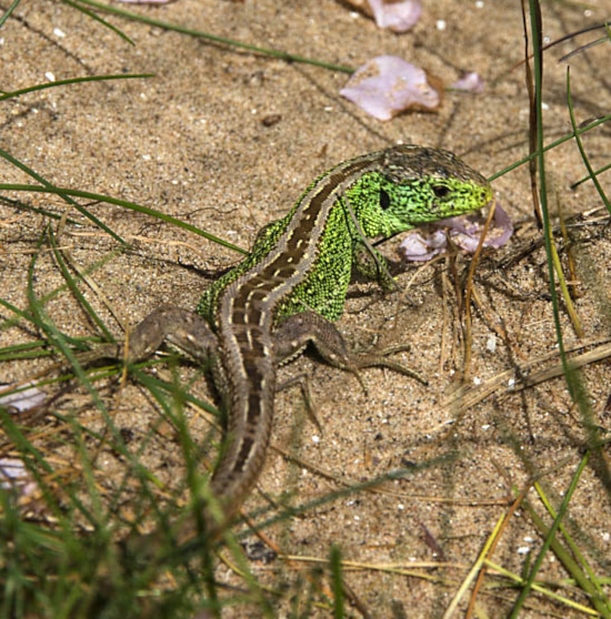 In other news, a friend of FARG Alex spotted and photographed a nice Slow Worm in the 'usual place' just outside our recording area this weekend.

Posted by Fylde Amphibian & Reptile Group at 13:01 No comments: 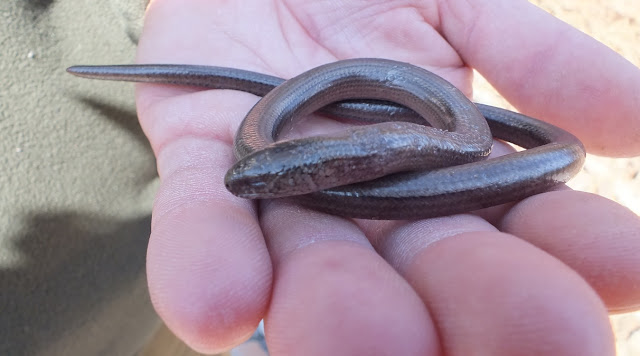 FARG member Ray has given the following report about his captive breeding colony from which he raises young animals for reintroduction schemes around the country.

By the end of October 2011 all six animals had gone down for hibernation, the older animals going down first, a couple re-appeared on warmer days but none were seen after 27th
The winter weather was generally mild and wet and started to warm up at the end of February. On 25th Feb the young male was out basking, he looked healthy but this was really too early, the temperature was 12 degrees in hazy sunshine. This was about 4 weeks earlier than expected, I assume the warm weather woke him up. The remaining animals started getting up from 25th March with the other older male a young female getting up first, all six animals were up by 2nd April.
I had not seen the young male eat anything since he got up and was looking a little thin, the weather had been good up until this point but had now become cold and wet.
By mid April all the animals were feeding apart from the young male, he was now very thin and I thought he would not last much longer, but by the end of April he started feeding and he soon put on his lost body weight.
By mid May all four females had been mated, but progress was very slow with the weather still being cold and wet.
The weather was good for the last week of May and the 2 older females were showing egg bulges, however the 2 younger females were not showing any signs of being gravid.
The weather returned to being cold and wet during June, I put the 2 older females in the outside egg laying compartment in the second week of June, the first laid on 18th, the second did not lay until 30th. I had to put additional light and heating in the outside compartment to move things along as the weather was so poor.
The 2 younger females again did not produce any eggs, I am sure as a consequence of the poor weather. Due to the delay in the first clutches being laid there was no chance of a second clutch.
In total 15 eggs were laid, these hatched on 6th and 16th August.
These behaviours were similar to the animals in the vivariums at Penrith and Sheffield, the Penrith vivarium only producing 8 young.
These were all released at Ynyslas along with animals from Chester zoo, this release site is now complete.
The animals continued to feed when the weather allowed and their behaviour patterns leading up to hibernation were similar as in 2011, the older male went down at the end of August and all animals were down by mid/late October. Up to present we have continued to have very heavy rains hopefully this will not affect their hibernation.
The very poor summer we have had has also affected the animals on the Sefton dunes. Sightings of animals have been down on previous years especially on the inland sites and the emergence of hatchlings has not only been less than previous years but also very late, some sightings not being until mid October. This is likely to have a negative impact on population sizes in the years to come, only time will tell.
Posted by Fylde Amphibian & Reptile Group at 09:13 No comments: