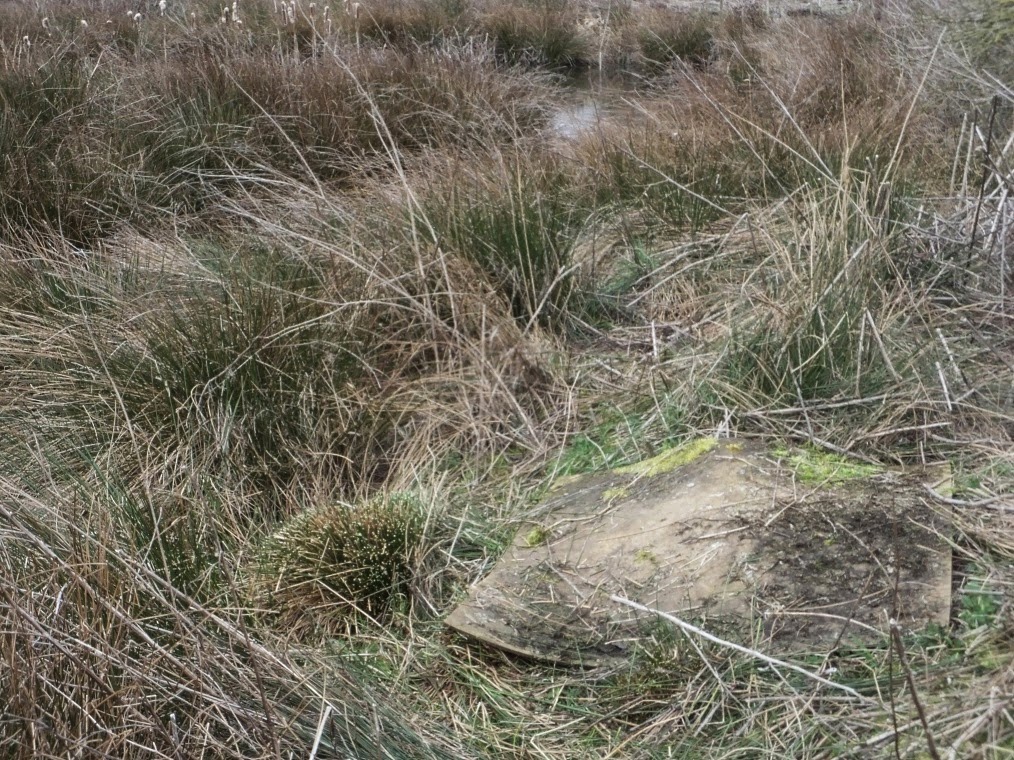 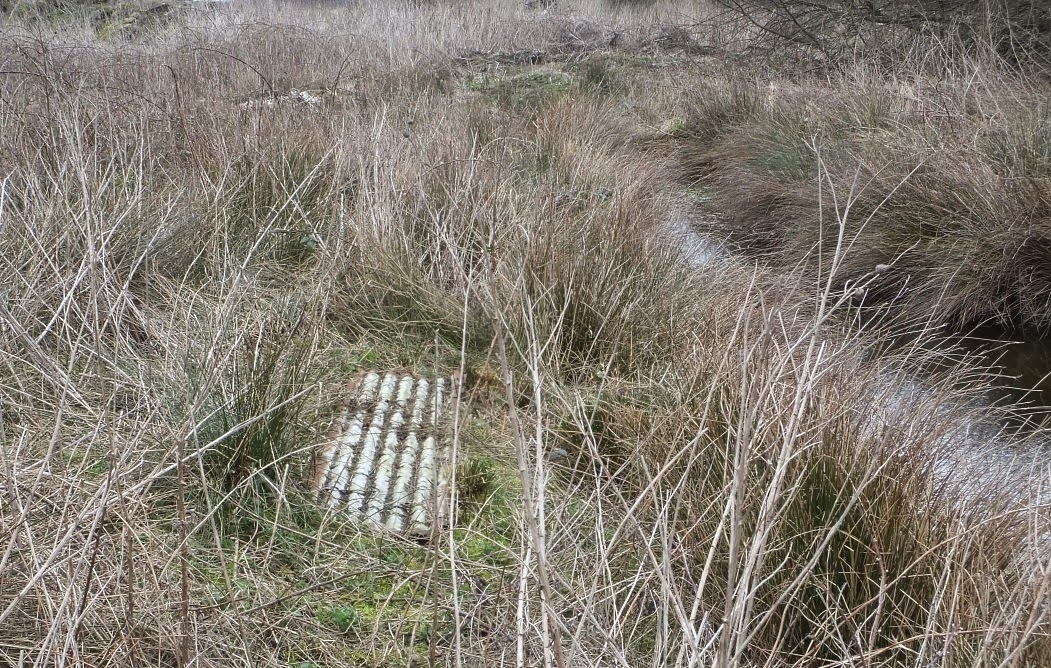 This year's season is getting underway

Welcome back everyone after the long winter break.

The last few days have seen the first frogs returning to garden ponds on the Fylde. Please use the box on the side-bar to record yours. It might sound a bit trivial recording such common animals as Frogs and Toads but you never know when that information may be of use in the future. And at the present time we seem to know more about the whereabouts of our Great crested newts than we do our commoner species.

Weather permitting there will be a vegetation clearing day around the Grass snake refugia at Cherry Tree Allotments next Sunday, yes we do know it's Mother's Day - all welcome! I'll announce news of when and where to meet later in the week when I have confirmation.

If anyone has any records of grass snakes in the Fylde please let us know, they should be coming out of hibernation shortly. Maybe you've found leathery eggs in your compost heap or a bit of shed skin - any photos would be gratefully received too.

Hopefully we'll be announcing a morning Common lizard watch/search at St Anne's dunes in about a month's time, watch this space.

Here's a couple of dodgy frog shots from my pond last night - I'm sure you can do better, send them in for sharing please. 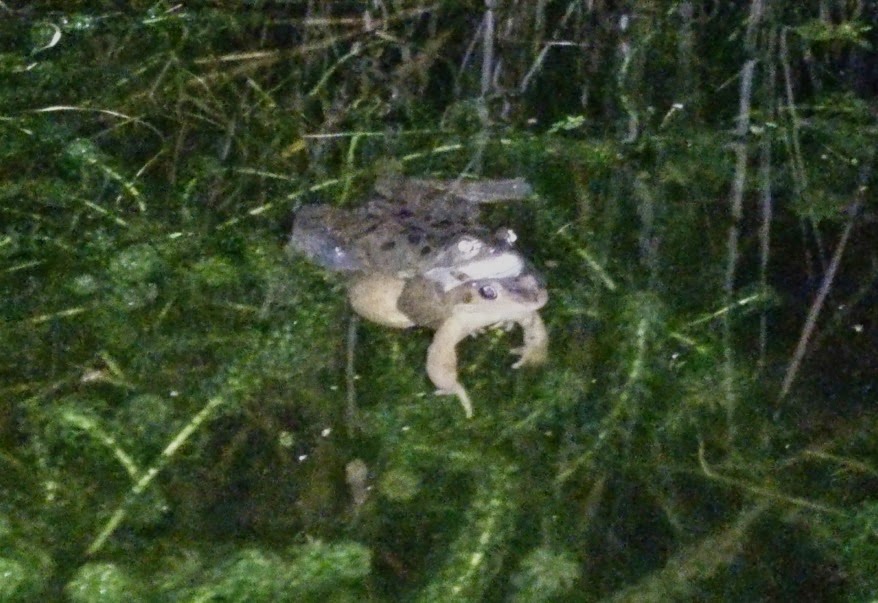 Email ThisBlogThis!Share to TwitterShare to FacebookShare to Pinterest
Labels: frog

Hopefully it will be our own sand dune system, the habitat doesn't look much different to that in the pictures above.